Astara city is enclosed from east to Caspian Sea, from north to Azerbaijan, from west to Ardabil province, and from south to Talesh city and has a population of more than 85,000 people.

Astara city with an area of 344 square kilometers is located on northwest of Guilan province. This city is

on the main route of Rasht to Ardabil and is Guilan province’s only border city with Azerbaijan. 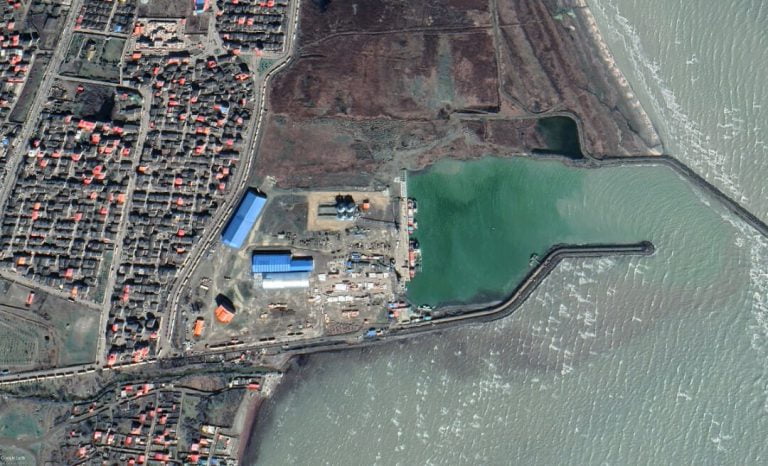 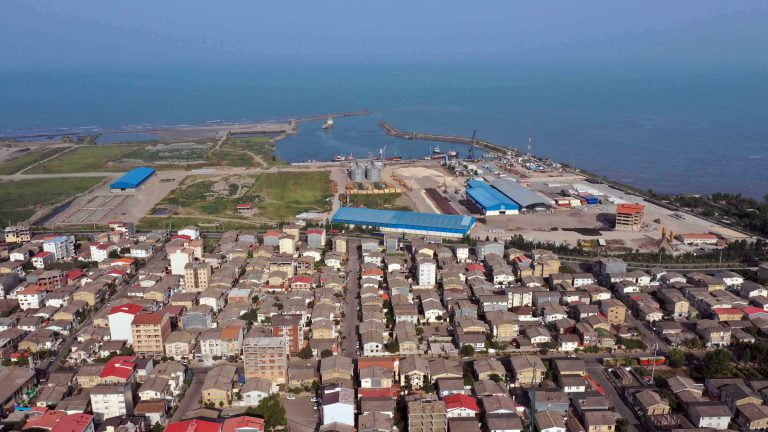