Astara Port Special Economic Zone
The Port of Astara is the closest sea connection route in the northwest of Iran. The port lies on the border with Republic of Azerbaijan and is part of North-South Corridor (NOSTRAC). Thanks to being located on the vital part of Caspian Sea and its closeness to the center of Guilan province (Rasht, 190 km) and capital of Iran (Tehran, 530 km) the port enjoys some unique advantages while having the shortest distance to the ports of other countries on Caspian Sea coastlines. 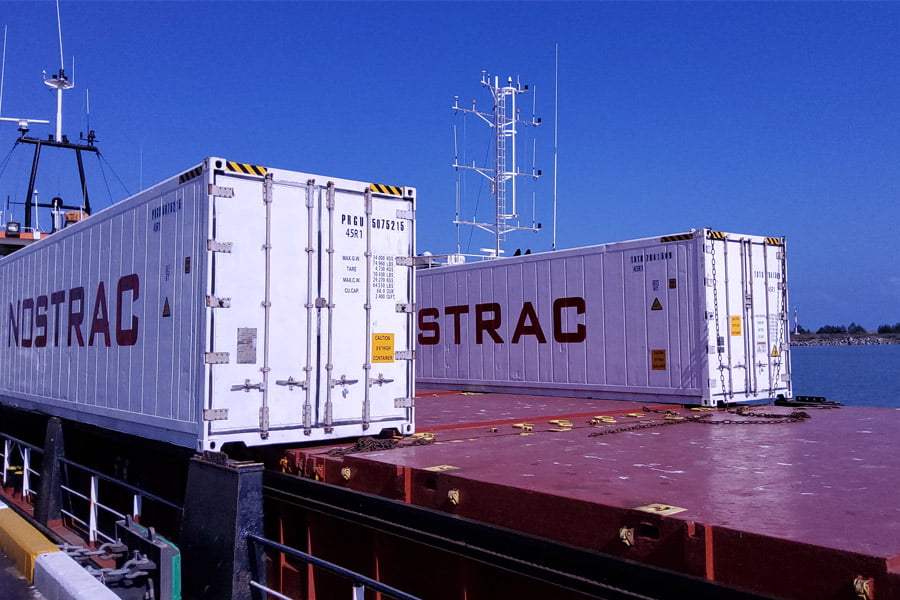 Astara Port Special Economic Zone as one of the few private ports in Iran is being constructed, equipped and operated by Kaveh Port and Marine Services Company. The Port was designed to have general cargo, container, reefer, Ro-Ro and grain terminals as well as oil tank farms, processing industries and logistics warehouses which can serve different types of clients in line with their requirements.

Of course, this port is mainly concentrated on general cargo, bulk and container operation and welcomes domestic and international companies to make investments on Ro-Ro, Oil, and Passenger Terminals in the hinterland of the port.

This Port lies on Iran-Azerbaijan border, 600 kilometers from Ağrı Province in Turkey and 1400 kilometers from Persian Gul coastlines in the south. Of a total area of 55 Ha, 15 Ha is already under operation and construction and 40 Ha hinterland is available for the private sector’s investment. There are 3 berths, 3 warehouses and a Hangar with total area of 15,000 meters in the port.

Astara Port is on the way of Silk Road and North-South Corridor as the most essential trade loop of Asian and Europe. It is 40% shorter and 30% more economic than the traditional routs. North- South Corridor is one of the most important transit routes in the Middle Asia and railway and road accessibility has given the port a key advantage in the region. On the other hand, this corridor avails the transit connection of the North European countries and Russia to the countries on Indian Ocean and Persian Gulf Coastlines as well as South Asia via Iran and Caspian Sea.

During recent years, one of the main targets of Astara Port was to become a strong and active hub for transiting grains to the markets of Middle Asia, Turkey, and Iraq. Currently, part of this goal has been achieved after construction of the grain terminal and installation of part of its equipment such as silos and a ship unloader.

Astara Port also offers a great opportunity for the investors to benefit from the advantages of a Special Economic Zone.

The port has some great advantages for the potential investors including but not limited to sitting on Caspian Sea’s trade route absolutely close to Azerbaijan Railway, connecting to multimodal transport and simultaneous access to three sea, road and rail border customs in the same geographical location, wide hinterland, closest trade route of Iran’s west and northwest provinces to Iraq, Turkey and CIS countries, and  state of the art equipment for nonstop and efficient services to the clients.